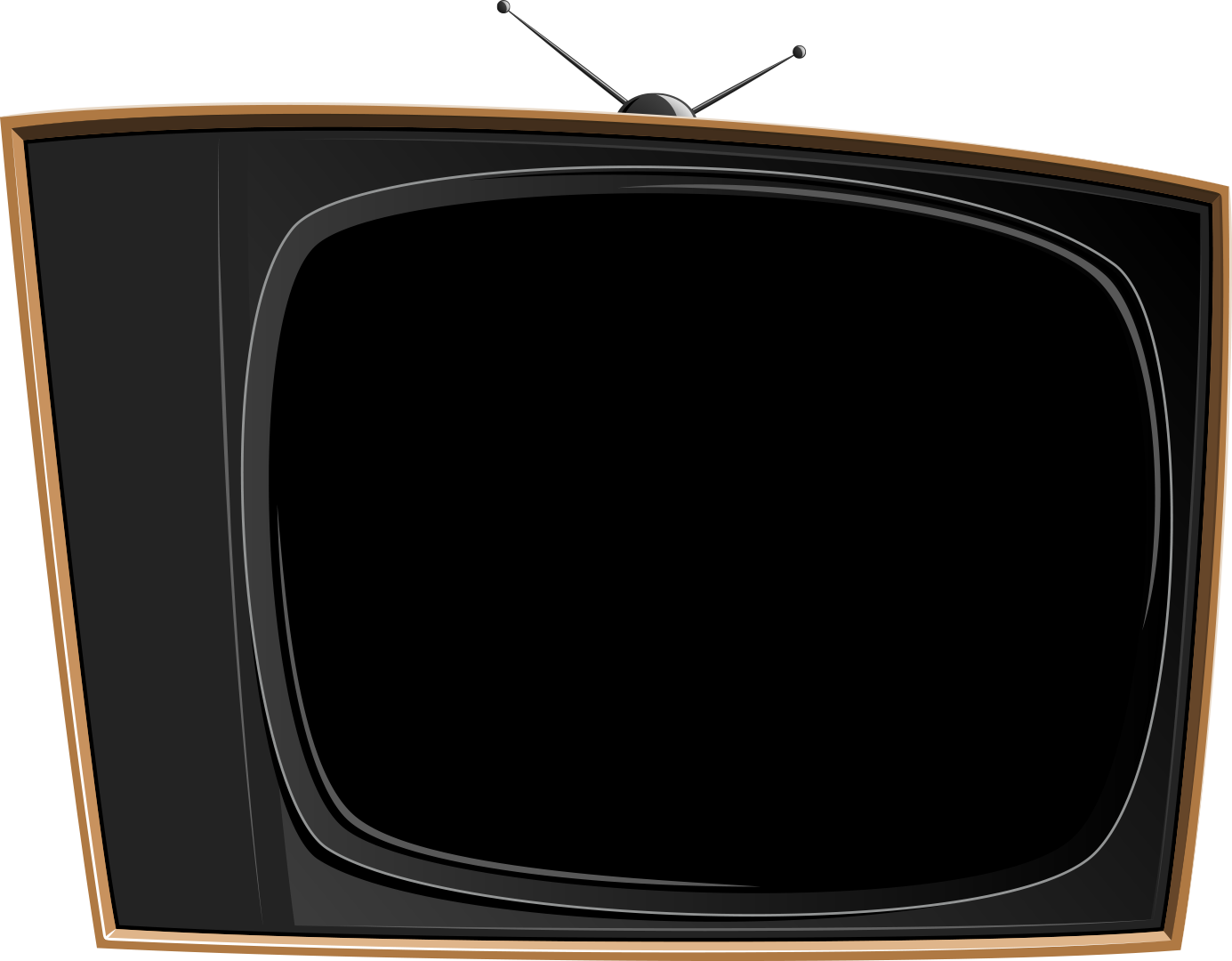 HOW DOES SOMEONE DECIDE TO SELL COMIC BOOKS FOR A LIVING?

Back in the glorious summer of 1970 my family drove from California to Massachusetts for a vacation. It was there that I met my Cousin Paul. My life would never be the same.

I was ten years old.

Cousin Paul gave me a comic book. Where Monsters Dwell #1. It was reprints of monster comics from I think the early 1960s. Possibly Jack Kirby stories. A cyclops monster was on the cover, frozen in ice.

That’s all remember about it.

For my trip back to California Paul gave me another ten comics or so. One of them was a coverless copy of Avengers #5.

And now I had a 3000 mile drive across country with my Mom. I needed comics. I figured out pretty quickly where the comics were. They were at rest stops along the highway. Truck stops. Gas stations.

“MOM! I gotta use the bathroom!” That usually netted me a few comics.

I started buying every Marvel comic I could find. Superhero. Westerns. War. Millie the Model.

Even the romance comics.

I amassed what I thought was a HUGE collection.

So now it’s 1971. Mom decides to move us all back to Massachusetts. I pack up my comics. I collect for another year or two.

I can’t believe he kills her. Marvel Comics are dead to me. I hate Gerry Conway.

I was no longer hooked.

Comics get boxed up and forgotten.

A decade or so goes by. I get invited to play poker with my Cousin Paul.

He wins all my money and then some.

Did I mention he owns That’s Entertainment in Worcester?

He suggests I work a Sunday or two for him to pay off my debt.

I wanted to sell comics for the rest of my life! And that’s what I’ve done since October of 1983.